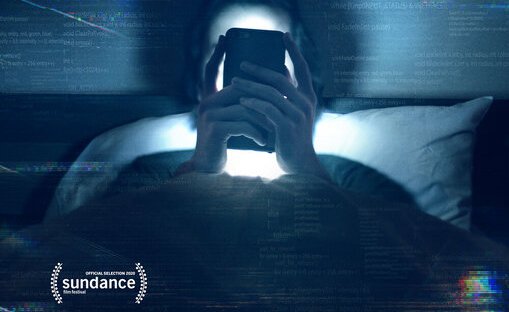 I came upon this docudrama the day after I decided to cut down on my social media screen time. Being under quarantine and having no choice but to stay at home as much as possible, we sometimes turn to social media for entertainment and connection. Sometimes you look up from your screen and realize that you wasted hours and hours of your day without you being aware about it.

Some part of me already knows that social media is supposed to draw you in but hearing it from people who are actually in the industry makes it surprising still. It’s surprising and unnerving to hear that people who have worked in Facebook, Google, YouTube, and Pinterest, to name a few, are also wary of using social media due to its addicting features. There was a part that I find funny where a former YouTube employee, who developed the suggested videos feature of the site, gave a suggestion on how to go around this feature that he made.

In all fairness to the social media developers, they made these platforms with positive intentions. To promote innovation in technology and to make people more connected. They just didn’t realize that their inventions would take a life of their own and that these platforms will be used in ways that they didn’t see coming.

It’s worrying because they use what they know about human psychology in order to make sure that people stay hooked to their platform. The mere action of swiping down on your newsfeed just to refresh it is akin to the motions you use on slot machines because your brain associates the action with something new and random to appear. So you keep swiping down and swiping down.

Another effect that I suspected from social media and was in turn confirmed by the interviews is that it has this polarizing effect that makes people turn against each other due to their difference in opinions. Because of social media’s feature of tracking what you watch, read, and pay attention to (yes, they measure how long you look at something), they only show you the same content over and over again. They don’t show you the other side of the fence. That is why, if you’re interested in conspiracy theories, then they show you contents full of conspiracy theories. They won’t show you content that run against what you always watch and this in turn makes you think that what you believe is right. And when someone comes along and gives a rebuttal of your ideas, you keep insisting that you are right because the same content that you are being shown over and over made you think that that is the only truth out there.

Another negative effect that we can get from social media is exposure to fake news. People get drawn to watch propaganda videos that have no factual basis and call it news. Some people tend to trust these social platforms so much that they don’t even bother with fact checking. These social platforms don’t do fact checking, they too have no way of knowing what is the truth and what is wrong. The responsibility of fact checking falls mainly to us.

After watching this, my resolve to cut my social media screen time only became stronger. I never liked the feeling of being controlled, let alone be controlled with my opinions. And here I am being controlled by a small device, beckoning me to come hither in order to crash my ship into the stones like a siren out for blood.

They said that if a product is free, then you are the product. They are selling us to advertisers to generate money. That’s the crux of all of this. That is why they keep working on features that will keep us engaged and glued to our screens. And as one interviewee said, non verbatim, “Go out into the world. It’s beautiful.” And I couldn’t agree more. Do something else. Practice self awareness. If you catch yourself staring at your screen for too long, pull away. Put your device down and do something else. Something worthwhile. Let’s try to relearn the art of entertaining ourselves without using our devices when we get bored. We have to do something about it now before this too becomes a pandemic without an immediate cure. 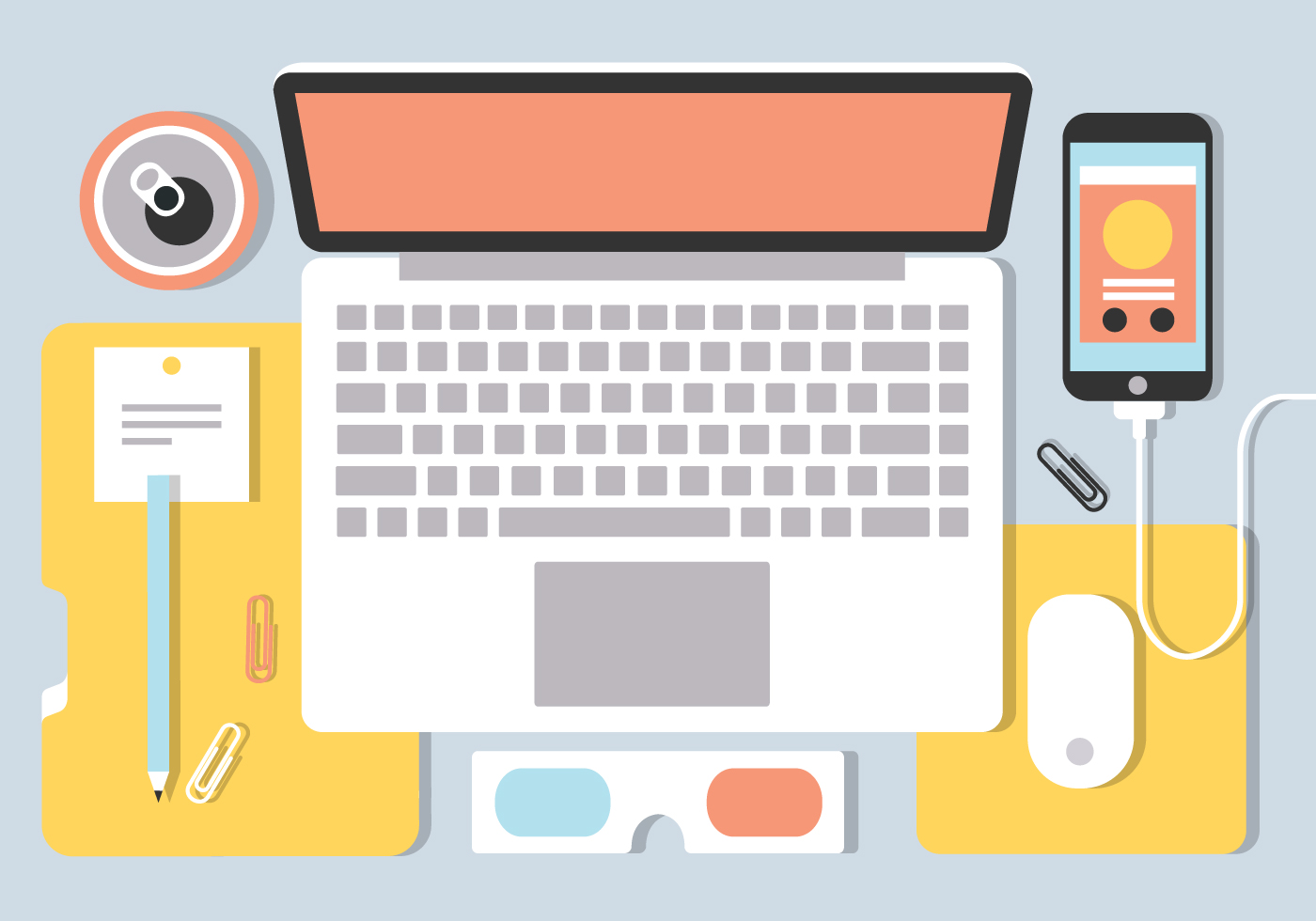